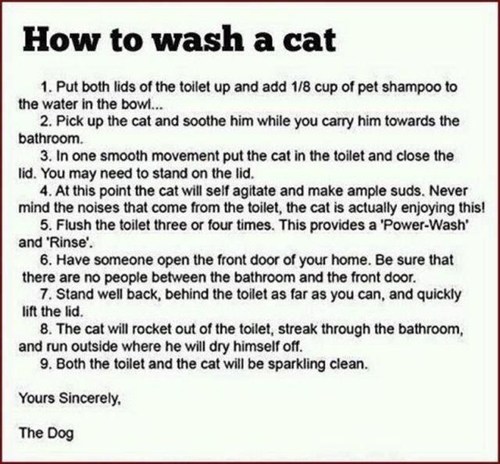 Apparently that was only for Liberal ideas. See Stomping out independent thought, Campus USA.

The IDEA club organizers at some universities complain that their activities are severely discouraged by those in authority, presumably so no student even has a chance of being “infected” with such subversive ideas. One leader, at a uiversity in California told me, “Within a year the cimate became very hostile to ID. The trouble started when a professor complained to administrators about our meetings. At the time the resistance from administration started, I was arranging for pro-ID scholars to present at our campus. After monies were already allocated for speakers and travel costs, our IDEA Club was told by administrators that we were not allowed to publicize our events where pro-ID speakers would be presenting. Pressure from administrators suffocated the IDEA Club within the same academic year … Any given professor that ignorantly speaks against ID may be the one who will give me a shot at an internship or research project. Starting an IDEA Club on any campus would be academic and professional suicide.”

Darwinists sure are thin-skinned. It makes you wonder if they lack confidence in their views and are just a bunch of bullies.

As a Christian, I realize that all other worldviews are false. But I don’t do anything to suppress their speech. I welcome examination of the facts. Too bad the allegedly pro-science types don’t do the same.