“Shock wave”: LA Times troubled by Trump’s “flipping” of the 9th Circuit — Great news if the LA Times is troubled!  The judiciary is an amazing accomplishment for Trump and it alone should sway the prideful “never Trumpers” into voting for him.

Greg Gutfeld rips Hollywood community for protecting Weinstein: Never ‘lecture us about morality again’ — Great point.  Every time they lecture anyone for anything the response should be, “Shut up.  You protected Harvey Weinstein.”

America continues to lead in cutting greenhouse gas emissions — The Leftist media “forgot” to tell you this good news about what they claim is the number one issue in the world.

MSNBC Melts Down As Bernie Sanders Projected To Win Nevada Caucuses – Paging Dr. Frankenstein.  The Left created Sanders, Antifa, etc. and are now turning on their monster because they think it can’t win just yet.

‘The Science On Climate Change Is Settled,’ Says Man Who Does Not Believe The Settled Science On Gender, Unborn Babies, Economics | The Babylon Bee

Graffiti Vandals Awarded $6.7 Million – Brought to you by the Left.

Democrats Vote to End Mandatory Reporting of Sexual Battery in Schools – Brought to you by the Left.

Law Against Arresting Illegal Aliens for Driving Without License – No one is above the law!  Except illegal aliens. 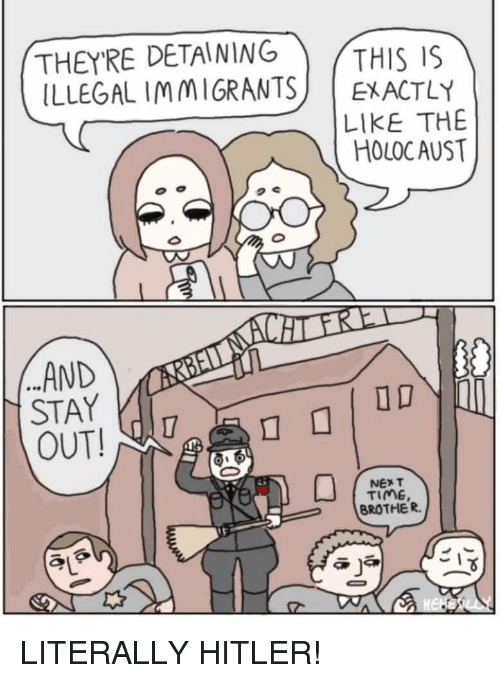 Powerful video – she went from feminism to neutrality after actually talking to men’s rights people – her alleged enemy.  And of course then the Left (including the media) hated her for it.

Note the list of things she rattles off which have a wildly disproportionately impact to men yet are ignored by the media, schools, etc. 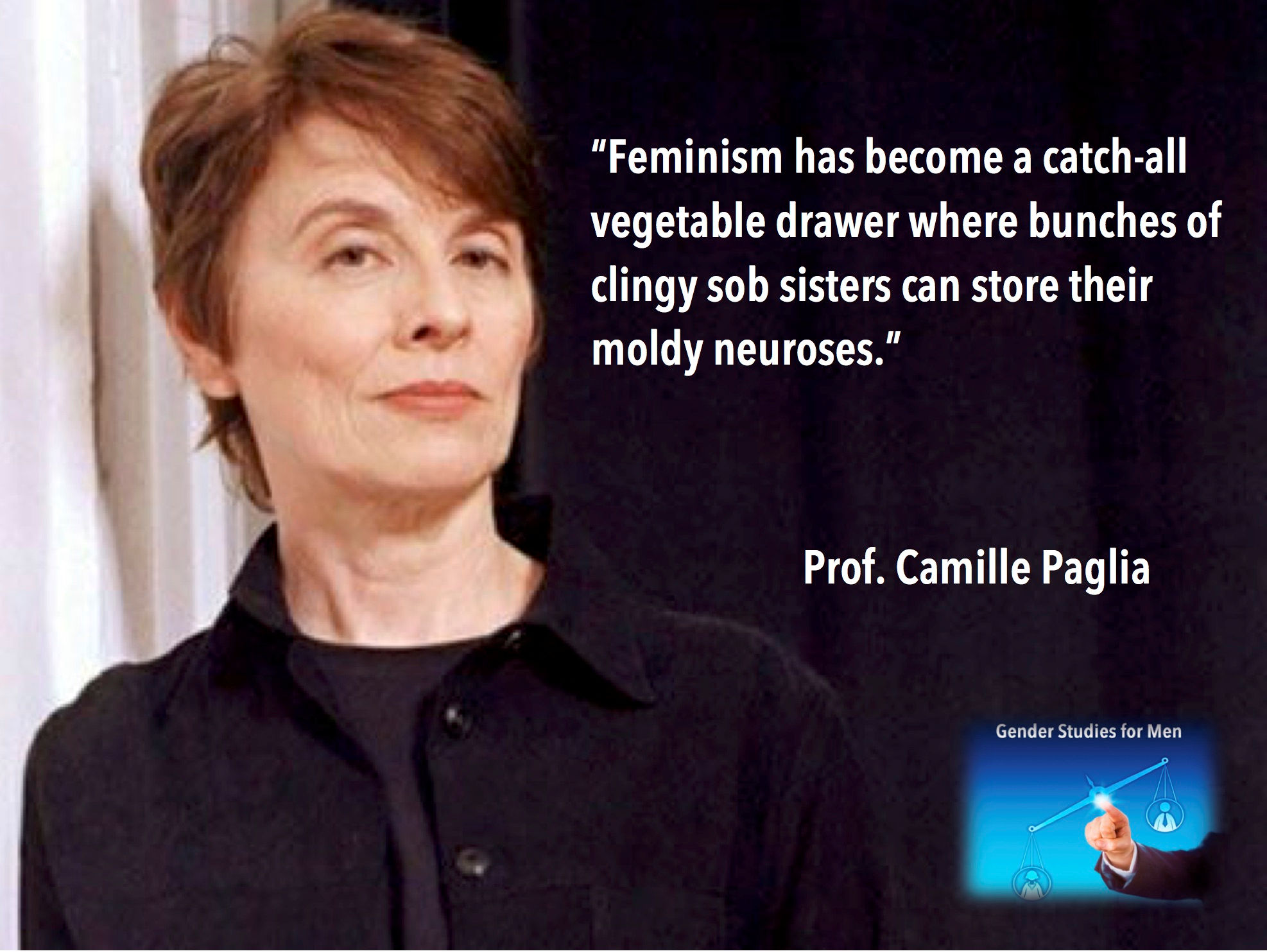