Chicago Schadenfreude: Smollett Charged Again — This is important news.  God had a great idea to prevent false accusations: The hoaxers would risk getting the punishment they sought for the innocent! He said that would be just and a deterrent to other false accusers.

Deuteronomy 19:16–21 If a malicious witness arises to accuse a person of wrongdoing, then both parties to the dispute shall appear before the LORD, before the priests and the judges who are in office in those days. The judges shall inquire diligently, and if the witness is a false witness and has accused his brother falsely, then you shall do to him as he had meant to do to his brother. So you shall purge the evil from your midst. And the rest shall hear and fear, and shall never again commit any such evil among you. Your eye shall not pity. It shall be life for life, eye for eye, tooth for tooth, hand for hand, foot for foot.

Second, we are seeing the shortcomings of other forms of social media. When blogs began, they were social media. They were an early form of online social connection between people who shared similar interests, whether that was politics, hobbies, Reformed theology, or anything else. But it did not take long for other forms of social media to develop—Twitter was at first considered “microblogging” and Facebook was a kind of “friend and family blogging.” Yet as much as each of these has displaced blogging in certain ways, none has quite replaced it. Twitter causes as many problems as it solves by its immediacy and by the nature of its character limit; Facebook emphasizes the most urgent information while older updates or articles almost immediately disappear into the void. These forms of social media speak to the present, but don’t adequately archive information. They allow people to speak quickly, but don’t value thoughtfulness. Though they have strengths, they also have weaknesses—weaknesses that blogs address well.

Elizabeth Warren Is Doomed, and Feminists Can’t Understand Why — All of the pro-abortion, gun-grabbing, pro-coveting, pro-perversion, pro-fornication Democrats are evil, of course, but that doesn’t mean we can’t rejoice as most of them lose. It is schadenfreude time to watch Warren.

Warren is the phoniest politician in memory, from the Fauxcahontas lie as the foundation for her entire career to the cringe-worthy beer video and everything in between. She was popular among some females, but what real male would vote for a woman who says she will let a trans child — who is by definition mentally ill and foolish — pick the Secretary of Education?

And now in her desperation she’ll get even weirder. Pass the popcorn!

What’s Wrong with Jesus Calling? — Everything.  I just made this point to a group of Kairos prison ministry volunteers.  There was an exercise that was half good (expressing your desires to Jesus through prayer) and half bad (asking Jesus to tell you what He wants you to do, but not telling you to read the Bible to find that out).  Of course I told them why we wouldn’t be doing the second part.  I noted that with books like Jesus Calling you need to add them to the Bible or throw them away, and that they could guess which one I would recommend.

So Young has either written the words of Jesus, or she hasn’t. There’s no in between. If she hasn’t received a word from the Lord, but she claims she has—and made a lot of money from it—is that not the very picture of a false prophet?

The Bible is God’s sufficient word. We need no other! Beware these crazy women who claim God has spoken to them apart from Scripture. The Bible calls them liars, when we understand the text.

Will the media now dig through Timm’s social media history to discover who radicalized him into attempting this act of terror? Or will the story completely disappear by the end of the week? Don’t hold your breath.

Push Your Sin Out the Window — Good strategy!

‘Just Xerox a copy’: After you hear Mike Bloomberg’s 2015 speech on minorities you’ll see why he tried to block it #BloombergIsRacist — Also see Pete’s comments on black money — oops, dark money — to a group of black people.  If Trump said these things we’d hear about it 24×7, even though the only “racist” comments they attribute to Trump are those they have made up.

When the Church Apologizes for Its Beliefs — We dishonor God when we apologize for what He says.  And we make a terrible witness as well.  The world will always hate you for beliefs, but when you cave to them they lose all respect.

Just days later came another headline, and this one, sadly, didn’t surprise me: “Church sorry for saying that sex is just for married heterosexuals.” Leaders in the Church of England said their initial statement had “jeopardized trust” and caused “hurt and division.” Nothing in the follow-up statement retracted the substance of their earlier pastoral guidance, which made their subsequent apology something like this: We’re sorry we told you what we believe.

Original sin in photo form.  “You can’t tell me what to do!” 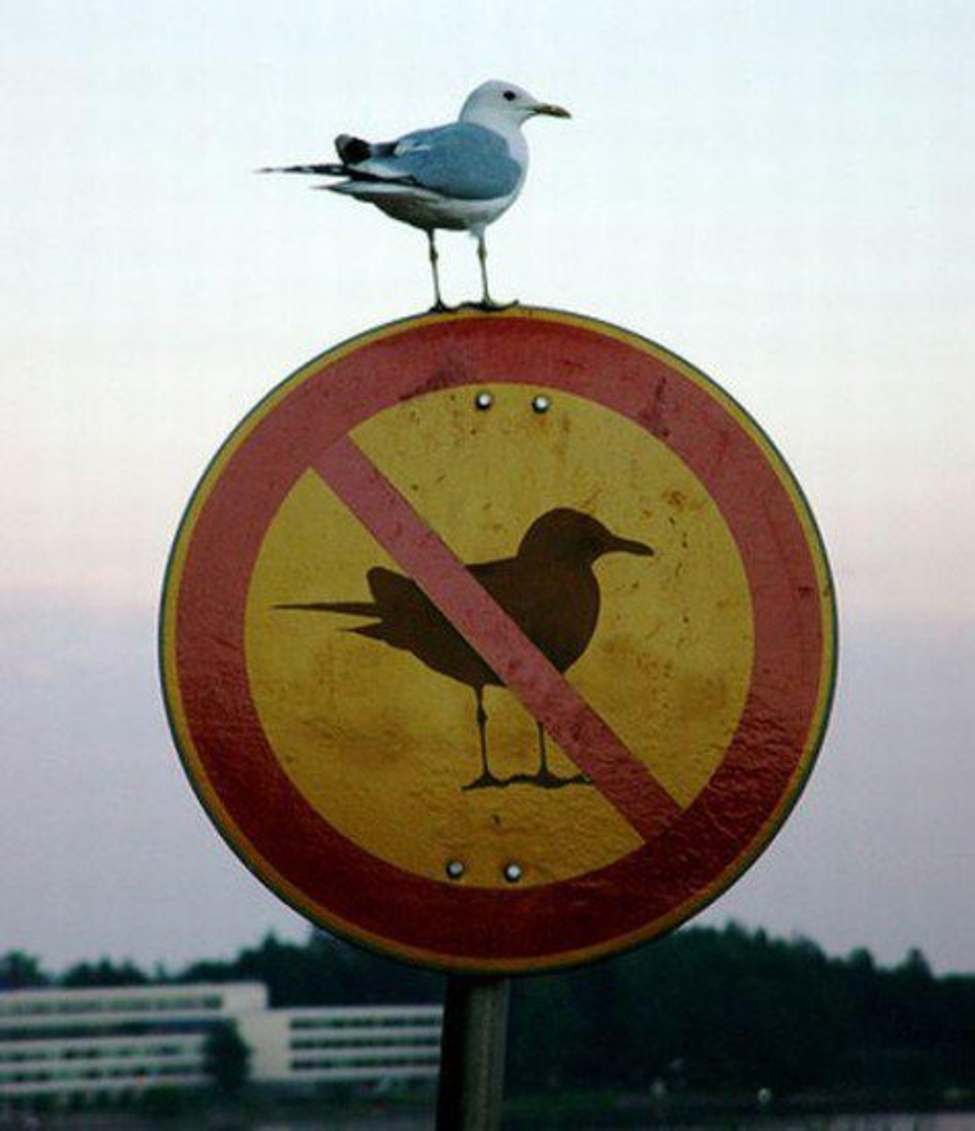