I’m genuinely curious as to why the Leftist media and “centrist” Dems (who are nearly as Communistic as Sanders) are just now noticing that an avowed Socialist has been running in the Democratic primaries the last two election cycles.  Did they know that the fix was in in 2016 and are worried that isn’t the case now?

DoJ indictment: Equifax hack “an organized and remarkably brazen criminal heist” by China’s military — This was wildly aggressive and deserves a serious response that only Trump can give.  Then again, LeBron & Co. say that China’s cool, so there’s that.

Hollywood fornicaters/blasphemers: “I just won the ultimate award in my profession, but because Trump lives rent-free in my head 24×7 I’m still sad and will talk about him instead.”

Every one of them [Democrat candidates – not just Sanders and Warren] is well to the left of Barack Obama. (That’s a quote from the WaPo editorial, not just me.) They all want to undo the tax cuts, offer amnesty to illegal aliens, legalize infanticide and destroy the private health insurance industry. And each of them would arrive at the White House with a list of the most liberal judges possible, ready to undo all of the progress that Trump and Cocaine Mitch have made in terms of judicial appointments.

‘Acosta would chain himself to the WH fence’: @redsteeze decimates media in BRUTAL thread for ignoring FL man who drove into GOP tent — Exactly.  Guy drove into a Republican tent and the media ignores it!  Note that the one group that did cover it managed to spin it negatively against Republicans, because it was bad for the victims of attempted murder to retaliate by [checks notes] voting. 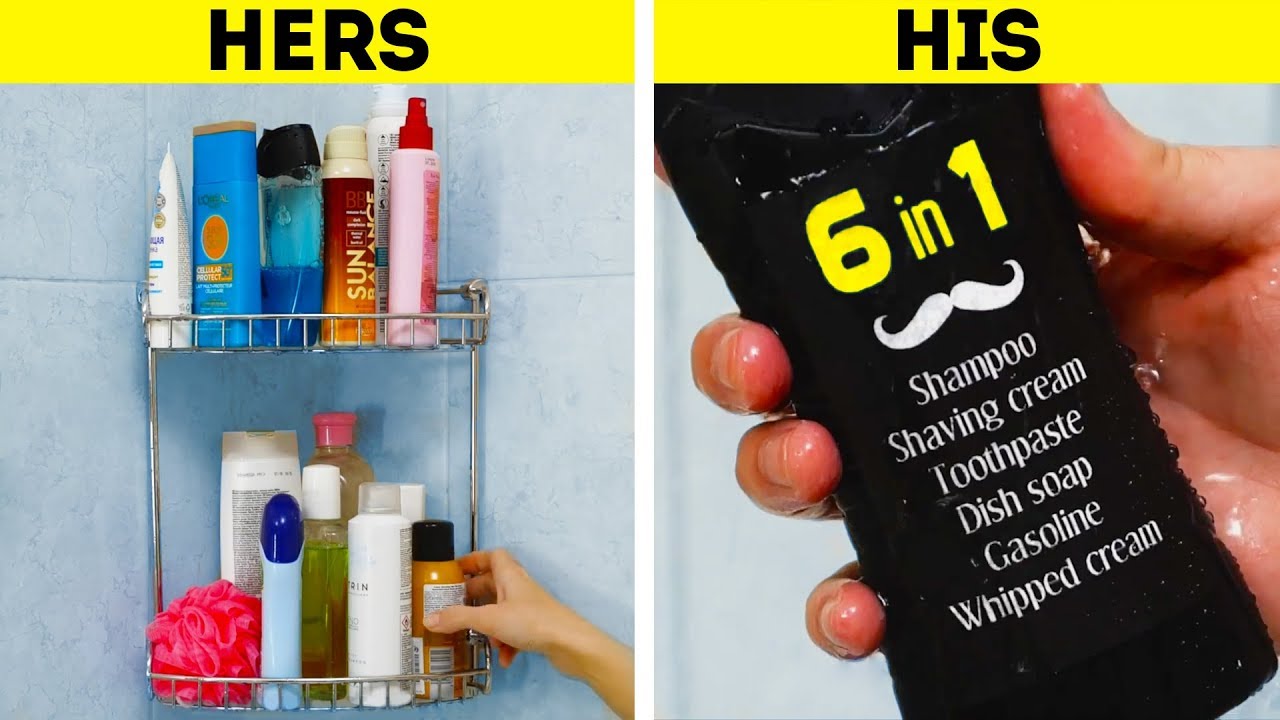