A Mass Shooting CNN Won’t Notice — I follow the news closely but hadn’t seen this anywhere else.  Yep, nothing to see here folks, just a guy who could not legally own a gun but “miraculously” got one anyway.  The Left only publicizes cases that let them grab guns from good guys.

Migrants Waiting For Dems To Win Election Because ‘It Would Make Things Easier To Get In’ — Of course that’s what they think, because it is true.  And it is another major reason why no citizens should vote for Democrats.  Illegals should be rounded up and either sent back or sent to Leftist cities.

This is great.  I’d pay to have colleges and all government schools play it for their students.

The truth is, children are a reliably excellent investment in your long-term personal development and happiness. And you only have about a quarter of your adult life to make that investment. That, in a nutshell, is why, if you are young and married, you should consider having a baby this year. Here are nine reasons why that’s true. . . .

How will lefty media spin sight of #VirginiaRally attendees actually cleaning up after themselves? — The Right is superior to the Left on big things and small.

Simple mansplaining about manspreading: Our genitals are on the outside. Class dismissed.

‘Basically, every tyrant ever’: Jesse Kelly calls out Gov. Ralph Northam over his ‘state of emergency’ — The Virginia situation shows exactly what the Left will do when given more power.  I hope this preview is used by Republicans to turn out the vote in November!

The Babylon Bee Editorial Board Endorses That Lady Who Screamed At The Sky During Trump’s Inauguration For The Democratic Primary | The Babylon Bee — I’m pretty sure that was Rachel Held Evans.

Warren: ‘Bernie Once Told Me In Private That ‘The Princess Bride’ Is A Garbage Movie And Those Who Enjoy It Are Human Trash’ | The Babylon Bee

Restaurant Founded on Moonbattery Lasts Less Than 1 Month — They were founded on principles of “diversity” and “fair” wages.  Next time go for competence and market wages.

Why Roman Catholic Countries Should be Considered Unreached — Among other things, the people there checking the “Christian” box have a false gospel. 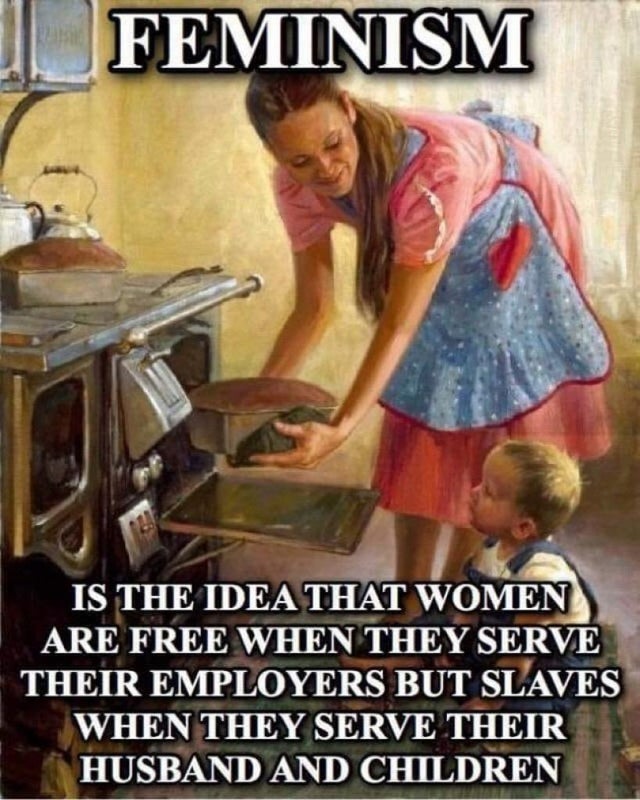