At first I thought they were making a dig at dancing, as if it tastes bad.  But they meant it is super-healthy.  I agree, but I’d pick a better illustration than kale!

It’s worth noting that the mental and physical benefits of dancing aren’t just for the young at heart. “Dancing increases cognitive acuity at all ages. It integrates several brain functions at once — kinesthetic, rational, musical and emotional — further increasing your neural connectivity,” said Richard Powers, a social and historic dance instructor at Stanford University.

‘Bernie the Red’: Project Veritas shares terrifying video of Bernie Sanders field organizer promoting Gulags, re-education, violence, and more (watch) — I rarely say, “must watch,” but this is a must watch.  This is Leftism.

And if these people think that is the only person Project Veritas has saying these things then they don’t know Project Veritas.  And this Bernie Bro thinks that MSNBC isn’t Leftist enough!  Are you surprised that they want to take away the 2nd Amendment?!

“If Bernie doesn’t get the nomination or it goes to a second round at the DNC Convention, f*cking Milwaukee will burn. It’ll start in Milwaukee and when police push back on that, then other cities will just f*cking (hand explosion).”

“The cops are gonna be the ones that are getting f*cking beaten in Milwaukee. They’re gonna call up the National Guard for that sh*t. I promise you that.”

“I’m ready to throw down now. I don’t want to wait and have to wait for f*cking DNC…The billionaire class. The f*cking media, pundits. Walk into that MSNBC studios, drag those motherf*ckers out by their hair and light them on fire in the streets.”

“Well, I’ll tell you what in Cuba, what did they do to reactionaries? You want to fight against the revolution, you’re going to die for it, motherf*cker.”

BREAKING: @BernieSanders “free education” policies to “teach you how to not be a f**king nazi.”; 'There is a reason Stalin had Gulags'; 'Expect violent reaction' for speech. If Bernie doesn't get nomination "Milwaukee will burn"

I attend two SA meetings per week. We use the term “higher power” a lot. But if your higher power is your group, your program, or anything less than Jesus Christ, you need a major upgrade in your higher power. Only Jesus could say, “All authority in heaven and on earth has been give to me” (Matthew 28:18).

This is me whenever I watch sports (“I regret emotional investment”), which is why I very rarely do it.

So, About Those White, Heterosexual, Patriarchal Values… Once again, Leftists hate blacks.  There is a formulas for successful living, but instead of teaching it they mock it as the problem, not the solution.  They don’t want to help blacks, they want to profit off their misery and mine their votes.  Here’s the advice that triggered them:

“Get married before you have children and strive to stay married for their sake. Get the education you need for gainful employment, work hard, and avoid idleness. Go the extra mile for your employer or client. Be a patriot, ready to serve the country. Be neighborly, civic-minded, and charitable. Avoid coarse language in public. Be respectful of authority. Eschew substance abuse and crime.”

And the predictable Leftist response:

A coalition of students and alumni responded to the essay in predictable fashion. Wax and Alexander were peddling the “malignant logic of hetero-patriarchal, class-based, white supremacy that plagues our country today. These cultural values and logics are steeped in anti-blackness and white hetero-patriarchal respectability . . .” 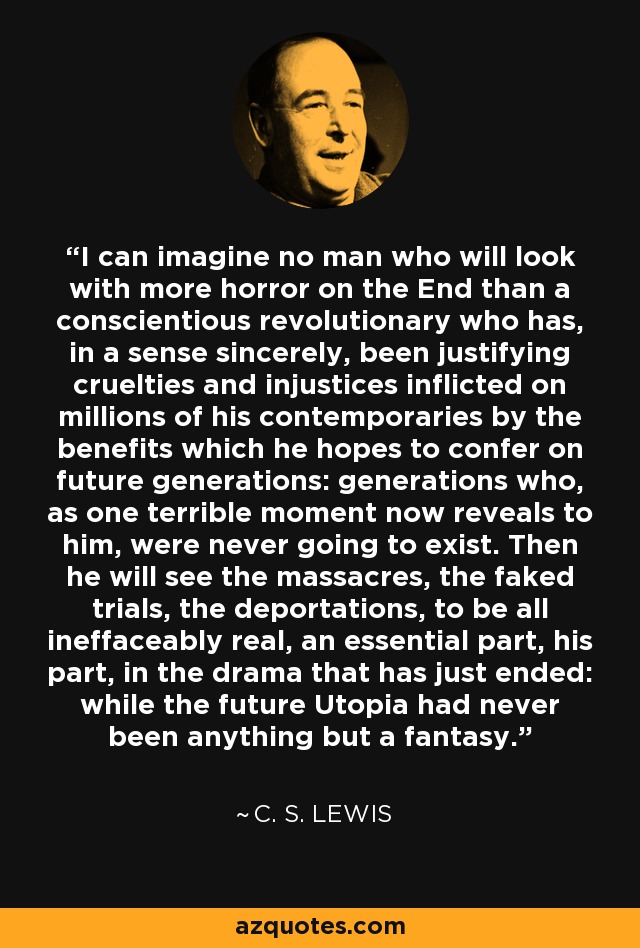 Australia to Kill 10,000 Camels for Causing Global Warming — Leftism is just a creepy death cult – always looking for something else to destroy.

Culling the camels may be a good idea for other reasons, but killing them by the thousands for causing global warming is alarming in the extreme. When killing camels fails to make the climate stop fluctuating for the first time in world history, what or who will the true believers want to sacrifice next?

The Babylon Bee: An Interview with Kyle Mann — Great interview!  Glad they are doing so well.

The Babylon Bee resonates with an enormous and enormously underserved audience: conservative Christians and their allies. This much-beleaguered readership is so often the object of sardonic ridicule that it has almost forgotten what it feels like to be in on the joke. In the Bee, traditionalists (and anyone who doesn’t want to see traditionalists chased out of the public square) have finally found a brand of smart, trendy irony that speaks to their concerns. It’s a feeling, as Mann himself puts it, of “hey, this is humorous and doesn’t hate me!”

Which is also why, when Snopes and CNN have tried to defame the Bee, fans of free speech everywhere have rallied to the site’s defense. “Snopes was kind of that annoying guy at a party, who’s like ‘actually that joke isn’t true!’” says Mann. Accusations of deceit look ludicrous when levied against headlines like “CNN Purchases Industrial-Sized Washing Machine to Spin News Before Publication.” And charges of intolerance or “punching down” have largely fizzled as the Bee (which in fact takes shots at everyone, in the tradition of the best satirists) has stood strong against SJW criticism.

Reminder: You No Longer Need A Color TV To Watch The Democratic Debates | The Babylon Bee — By their own definition, they are racists.

Netflix Shows Features Child Corrupted by Drag — I say without exaggeration that anyone involved with this should be in jail.  So glad I canceled Netflix!

On Friday, January 10, Netflix premiered a new show co-created by drag queen RuPaul, titled AJ and the Queen [… which is] about a 10-year-old child who accompanies Robert (RuPaul), a gay male drag performer who goes by “Ruby Red,” as he travels across the country performing in drag shows at mostly gay bars. …

The child, AJ (Izzy G.), is the daughter of a drug-addicted prostitute. She wants to be a boy “because people leave boys alone.” She hides her long hair under a boyish hat and does her best to look and act like a 10-year-old boy instead of a girl. The show is one long exposure of this child to sexualized adult situations in which she does not belong, all under the guise of the drag queen and the child “bonding” cross-country.