Josh Harris’ Gay Pride Posts Raise Questions — Looks like he’s Kissing Heterosexuality Goodbye.  Subtle.  But once again, I’m really glad he renounced Christianity first.  If only the rest of the fraudulent “Christian” Left and the squishy evangelicals would do that!

A Rich Man Explains 5 Ways That Becoming Wealthy Destroyed His Marriage — Interesting take.  It would make it easier for a wife to leave.

Ohio Shooter Was a Radical Leftist Who Supported Elizabeth Warren – What, you were expecting equal media time about that relative to the El Paso shooting?

Of course he could select just certain people to show, but he actually showed when they were right as well.  And we know that the average Leftist will assume those quotes are from Trump when Leftists say all sorts of racist things.

Classic and hilarious.  These Leftists actually had a sense of humor and could mock other Leftists.  But even though this came out a few years back they probably wouldn’t do it again. The “trans” lobby would destroy them.

Renewable Energy Is a Scam — Yep.

Nuclear is the safest and most environmentally friendly form of energy, but try telling that to a moonbat who saw The China Syndrome. In any case, renewable energy is not about safety or the environment; it is about virtue signaling, money laundering, and asserting control over the energy sector. The issue is never the issue.

Five Good Reasons Why Nationalism is Christian — Good overview.  They mean that Nationalism is more in line with Christianity than Globalism.  Lots of squishy evangelicals — and of course the “Christian” Left — push for Globalism by acting like we are worshiping the nation.  Just another lie to advance their agenda.

First, a few definitions are in order. Nationalism is a term denoting belief that the nation-state political unit, or body-politic, is an essential component in the preservation of civil liberties and individual rights. The opposite of Nationalism is Globalism, a belief that nation-states should be either non-existent or be subordinate to global and/or regional governments and international bodies. Those holding to Nationalism are most concerned with civil liberties, and those holding to Globalism are most concerned with what they call ‘human flourishing.’Historically, since the time of the Reformation – as the West was dividing into nation-states independent of the Roman Church and the concept of religious freedom and individual rights were being formulated by thinkers like John Locke – Western Civilization has endorsed Nationalism over the utilitarian ideas that would come to be known as Globalism. During this period of time, ideas were formulated that asserted a nation-state’s main purpose as supporting the rights and interests of its Peoples.A nation-state is an individual body-politic that maintains sovereign geographical borders, a common culture, and common language. Without these three things, there is no independent or unique nation-state that can exist. In this sense, nation-state refers to body-politics and not ethnic, tribal, or religious groups. 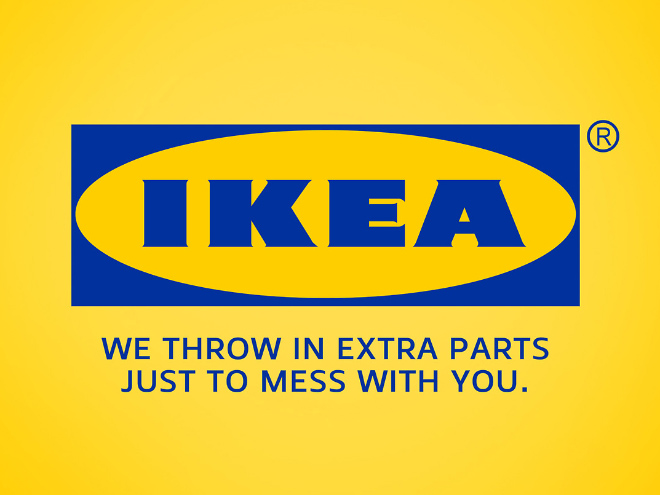