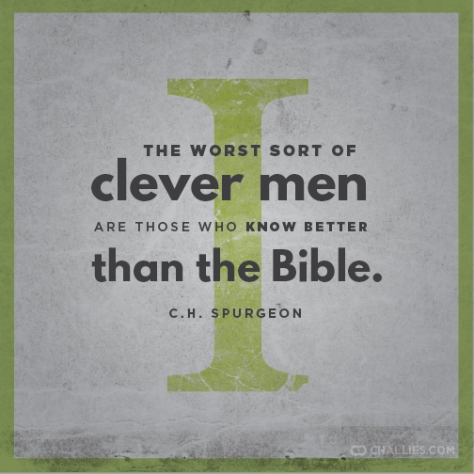 This is a perfect example of how the “Christian” Left mocks the word of God, literally laughing at what Jesus revealed to us and affirmed in the “red letters.”:

“So we’re getting ready to run our first quarter page ad in a regional newspaper (still a secret which one) and we’re talking to the account rep explaining who we are. We’re the opposite of “The Christian Right,” we told him. “Oh so it’s just the Gospel,” he said, “none of this Leviticus and Revelation stuff.” Pretty much, we said. We like the red words. Haha!”

Their words condemn them.

Someone responded with this:

But what about Timothy 3:16-17 (NIV) 16 All Scripture is God-breathed and is useful for teaching, rebuking, correcting and training in righteousness, 17 so that the servant of God may be thoroughly equipped for every good work.

That’s all great and everything. Paul said that. Jesus said, “The sum of the law and all the prophets is to love God and love your neighbor as you do yourself.” Not only that, he said it several times.

Sadly, the first commenter accepted their lie without further study.

Among other things, they played the fallacious Paul vs. Jesus card. That is an epic fail. The “Jesus vs. Paul” debate is what is known as a false dichotomy, or a false dilemma. False teachers often use it to dismiss verses they don’t like. Here are nine reasons it is a false argument.

1. Jesus is God. The Bible is the word of God. Therefore, it is all the word of Jesus. The original writings turned out just like He wanted them to, including Paul’s letters.

2. The “red letters” (direct quotes of Jesus sometimes printed in red ink) carry no more authority than any of the other verses, let alone the ~3,000 verses saying, “God said,” “The word of the Lord came to me,” etc.

3. Roughly 10% of the “red letters” quoted the “black letters.” Jesus unapologetically and frequently quoted from the Old Testament, including the most controversial parts such as Adam and Eve, Noah, Jonah and Sodom and Gomorrah.

5. None of the people making this argument seem to question what Luke wrote in his Gospel, so why do they question what Luke documented about Paul in the book of Acts, including his encounters with Jesus and his acceptance by the other Apostles?

6. Unless you think Paul made up his whole story — which would raise a whole new set of issues — then his claims are just as authoritative as the Gospel writers.

For example, Luke was not a direct follower of Jesus but was a careful historian and under the tutelage of Paul. Mark leveraged Peter for his Gospel. But Paul heard directly from Jesus.

7. Think about how much you know about the concepts of grace and love and where those came from. Do you really want to toss that out?

9. Much of Paul’s writings pre-date the Gospels.