99% of Adults With Down Syndrome Report Being Happy in Life — Yet 67% are killed because of their condition.

Model Who Wanted Abortion So She Could Star on Reality TV Show Now Opposes Abortion — Great news!  Hopefully others will reconsider their views and save their children.

Pyromaniacs: Some here, some there — Great points about a lot of “skeptics.”

In the insightful essay Had Sex, Dumped Jesus, Joel J. Miller develops the correct causality chain in much apostasy (h-t Aquila Report). People have immoral sex; that creates painful cognitive dissonance; God or the immorality has to go for peace to reign; God goes.

I wish I’d gotten down verbatim what I heard Josh McDowell say many years ago. He said he’d gotten to the point that, when some teen would come to him saying “I’m beginning to have serious doubts about my faith,” his first response would be along the lines of, “Oh? who are you sleeping with?”

Obama Regime Scrapped Quarantine Regulations — Those might have come in handy with this Ebola crisis.

Homework: An unnecessary evil? … Surprising findings from new research — I always thought that homework was excessive and unproductive.

19 iPhone Tricks And Tips Apple Doesn’t Want You To Know. #7 Just Made My Life — Misleading title, because I doubt Apple is hiding these, but the tips are great.  Example: Holding down the photo taking button will take a burst of pictures.  Great way to quickly ensure you get a shot with everyone’s eyes open.

Gwyneth Paltrow to Obama: You’re very handsome and you should have all the power you need for your agenda — Reason #967 not to listen to people just because they are good at pretending to be other people.

How far do gay activists go in order to silence critics? — As far as the blind men of Sodom have to.  They are only going to get more bold now that the Federal and Supreme Court justices have conspired to overturn the will of the people.

This is actually not unusual for some extreme gay activists. I’ve blogged about things like before – e.g. – getting Frank Turek fired, forcing out Brendan Eich at Mozilla, expelling students from university,discriminating against foster parents, violence at student demonstrations, coercing Christian businesses, leaking the names of pro-marriage donors, closing down adoption agencies, threatening teachers with termination, terminating police chaplains, vandalizing businesses, vandalizing churches, or actually being convicted of committing domestic terrorism by attacking the Family Research Council building with GUNS. Any disagreement with the moral rightness of the gay lifestyle at all – no matter how caring, compassionate or rooted in evidence – could potentially draw a coercive response, or even violent response.

Anti-Obamacare movie producer randomly hit with first tax audit ever — This administration continues to do things far worse than anything Nixon ever dreamed of.  The difference is that even Republicans knew what Nixon did was wrong.  Leftists defend and even cheer abuses like this.

Robert F. Kennedy Jr. Wants to Punish Politicians Who Question Global Warming — A Leftist wants to use the power of government to punish those who disagree with him?  Predictable.

The Rise of the Professional Slut — The Left wants to pretend the word has no meaning.

Our name for the world’s Lena Dunhams today is not in accordance with the truth of things, and it’s one reason millions of girls do not know how to conduct themselves. Remember that, as a writer once said, stigmas are corollaries of values; if certain things are to be valued, it follows that their opposites will be devalued. I’ll add that proper stigmas are corollaries of “virtues” (which refers to absolutes), and if we’re going to value chastity, modesty and propriety, it follows that sluttishness is going to be devalued — and should be called sluttishness for that reason.

Of course, today’s dominant values are valueless, which is why the Daily News can write something such as this:

Given that Dunham’s story includes therapy when she was in her single digits, ongoing battles with obsessive-compulsive disorder, and more failed relationships than Henry VIII, some readers might be wondering what they can learn from this privileged 28-year-old’s so-called life.

The reality? She’s a walking train wreck created and enabled by a society that’s off the rails.

And here’s the main thing I suspect will be learned from her story: become a professional slut, girls, and perhaps you also can be rich beyond your wildest dreams.

My Body My Rights: Amnesty International’s Latest Push for Abortion — Never support those pro-aborts.  If only they were referring to the baby with their “my body, my rights” slogan.  But like nearly all pro-abortion arguments, they deliberately ignore the child.  And they have the gall to prattle about “human rights.”  The most basic human right is not to get crushed and dismembered just because you are unwanted.

Che Guevara: The Man, the Myth, the Atrocities — Still a dead thug who would have gladly killed the historically ignorant kids who wear shirts with his “cool” picture. 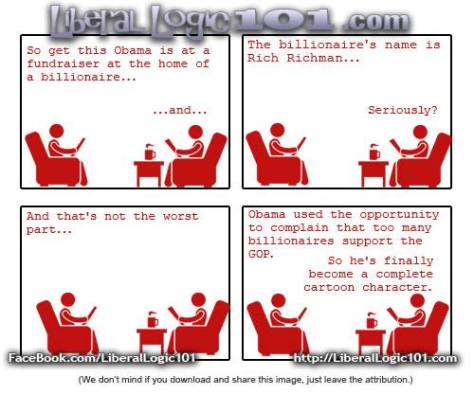 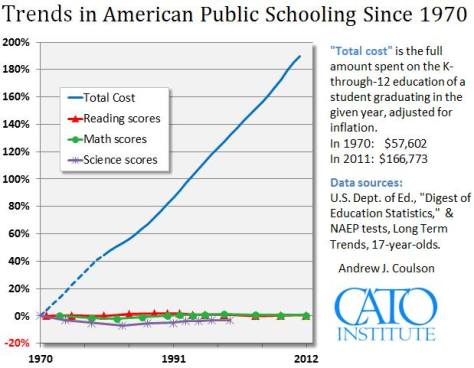