Bitter much?  Some good thoughts on dealing with resentment.

Great piece by Randy Alcorn highlighting the many false beliefs of Mormons (and why they aren’t part of the Christian church) and why he will vote for Romney over Obama.

Yes, their doctrines really do teach these things, even if many of their newer members don’t realize it:

But as Alcorn notes, you should still vote for Romney.  Obama displays no fruit of Christianity and he is a pro-abortion zealot, incompetent with economics, appoints bad judges, is trampling religious freedoms and is a lousy leader.

I’m with Randy, and Martin Luther:

Death panels are real: Rationing Takes Its Toll Under British Socialized Medicine — As It Will Here — Too bad Romney isn’t hitting harder on this topic.  It is the inevitable result of socialized medicine.

It isn’t much consolation, but in a sense Olive Goom didn’t die alone. Bureaucrats have told general practitioners to cut expenses by putting 1% of patients on the “death list.” Yes I’m serious:

GPs have been asked to select one in every 100 of their patients to go on a list of those likely to die over the next 12 months.

The patients will be singled out for ‘end-of-life care’, potentially saving the NHS more than £1billion a year.

Yes, Obama was taught to destroy the middle class.  If you have never heard of Saul Alinsky then you probably don’t know about Obama’s worldview.  This is one of those “so bizarre that people wouldn’t believe it” things, but the data is all there.  The media just isn’t telling people about it.

Have you heard anything in the liberal media about all the threats to assassinate Romney?  Yeah, me neither.

Let’s see, it is really bad that Romney is wealthy via his hard work and business skills, but it wasn’t bad that John Kerry was really rich because he married someone who inherited wealth from someone who worked hard.  No class warfare here, folks.  Just move along.

Despite what the President said, Planned Parenthood still doesn’t do mammograms.  But he’ll repeat what he knows to be a lie to advance the “war on womyn” meme and the media will talk about Romney’s shoes or something. Romney and his supporters should continually remind people that Obama & Co. are forcing pro-lifers to pay for abortions.  That isn’t pro-choice, that’s pro-abortion, and even most pro-choicers oppose that.

Friendly reminder: The government makes more from gasoline than the oil companies do.

Global warming ended . . . 16 years ago — it is sad how many people still believe the Leftist meme about how it is real and how humans are causing it, and how the only solution is for us to redistribute wealth and take a major reduction in our standard of living (but oddly enough, the leaders get to keep all their stuff).

Tar pit shows complete absence of evolutionary change — false predictions from Darwinism.  Again.  Ask yourself if the media gave equal time to this compared to recent fossil finds that allegedly supported evolution (then quietly went off to obscurity). 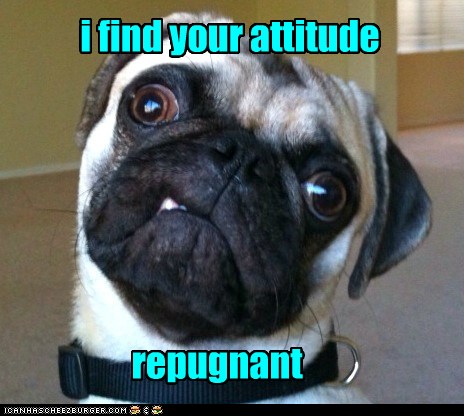 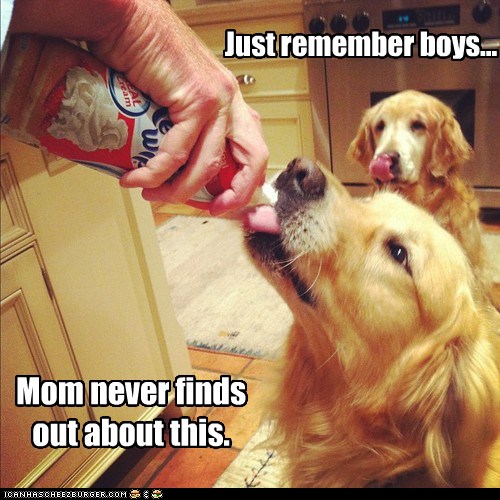