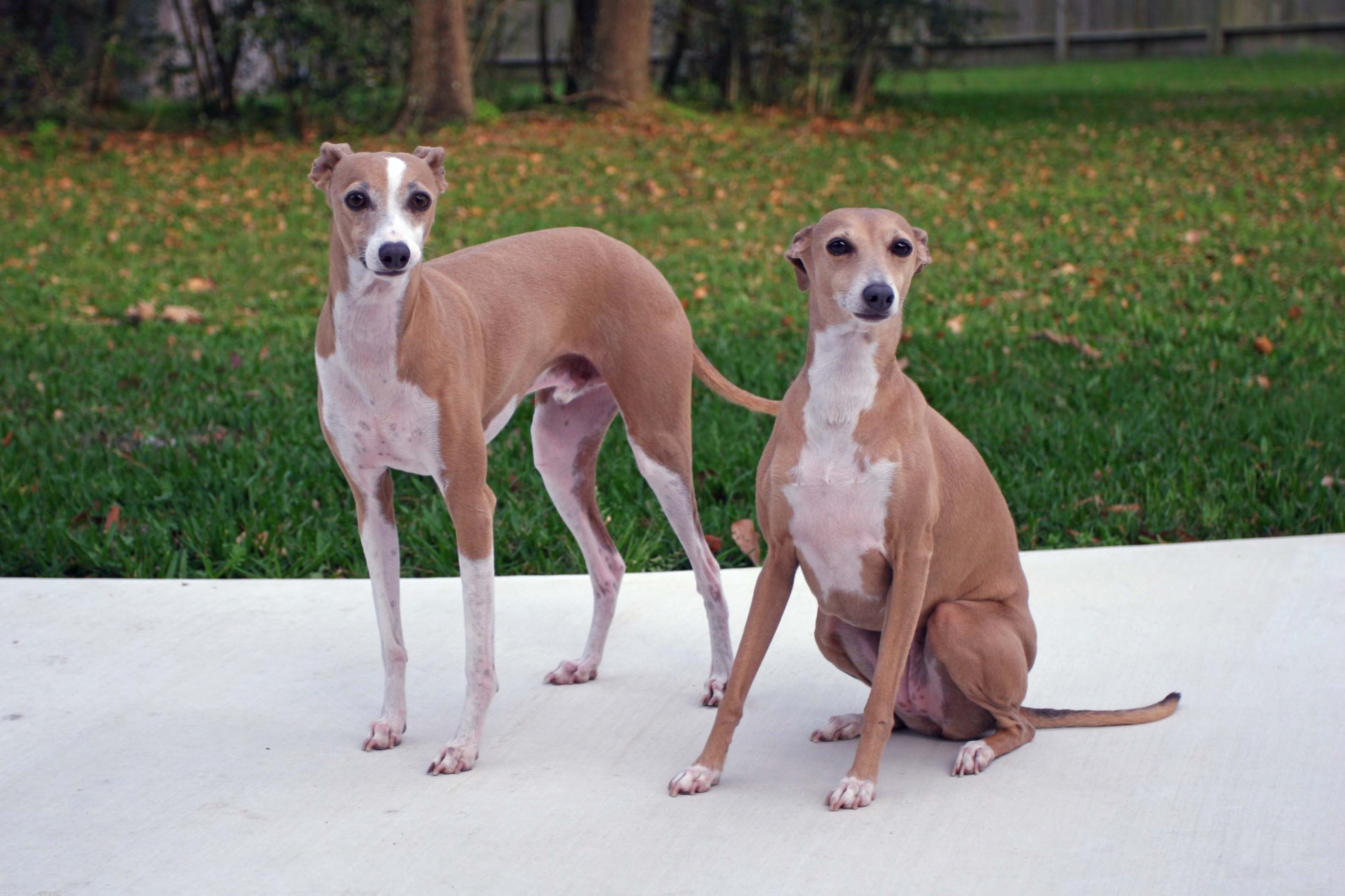 I’m not sure who the original author was, but thought this was worth sharing:

I was in Wal-Mart buying a large bag of Purina for my dog Lola and was in line to check out. A  woman behind me asked if I had a dog . . . Duh!

I was feeling a bit crabby so on impulse, I told her no, I was starting the Purina Diet again, although I probably shouldn’t because I’d ended up in the hospital last time.  I’d lost 50 pounds before I awakened in an intensive care unit with  tubes coming out of most of my orifices and IV’s in both arms. Her eyes about bugged out of her head.

I went on and on with the bogus diet story and she was totally buying it. I told her that it was an easy, inexpensive diet and that the way it works is to load your pockets or purse with Purina nuggets and simply eat one or two every time you feel hungry.  The package said the food is nutritionally complete so I was going to try it  again.

I have to mention here that practically everyone in the line was by now enthralled with my story, particularly a tall guy behind her.

Horrified, she asked if something in the dog food had poisoned me and was that why I ended up in the hospital?

I thought the tall guy was going to have to be carried  out the door.

Thanks to Woz for passing this along (he’s my #1 source for good email jokes).

My oldest daughter was sharing this with a friend at school.  The teacher overheard it and thought it was hilarious, so she read it to the class.  We ran into the teacher at a restaurant and it took all my restraint to keep from asking her if the menu accommodated the Purina diet.

11 thoughts on “The Purina Diet”